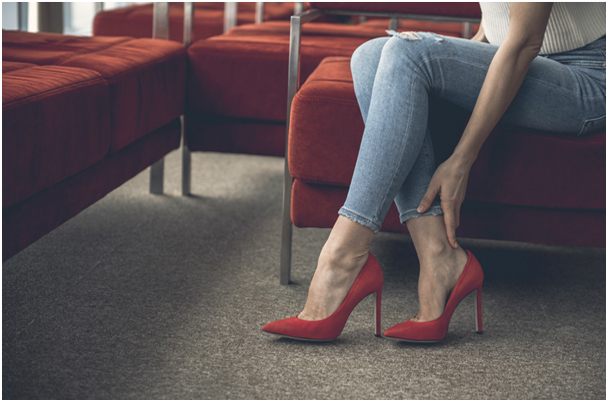 Haglund’s syndrome is a condition that describes a bone bump behind the heel bone together with inflammation from the Achilles tendon insertion site. Haglund’s syndrome is also sometimes known as “Haglund’s deformity” or “pump bump.” The condition was observed by doctors to be common in women who wore high-heeled pump shoes hence, the name “pump bump.” However, subsequent research has shown this deformity can happen to anyone irrespective of the kind of shoes you may wear.

The bony enlargement (‘bump’) forms at the attachment of the heel bone to the Achilles tendon. When this bony bump repetitively rubs against rigid shoes, the adjoining soft tissues can get irritated and bone spurs may also occur at the back of the heel. Haglund’s syndrome can result in quite intense pain when walking, prolonged standing or the classic ‘start-up’ pain (pain at the back of the heel after rising from the seated position for the first few steps ).

Patrick Haglund first coined the term Haglund’s syndrome in 1927. This condition was said to have risen from an unknown reason, hence described as idiopathic. However, doctors and medical researchers have linked this syndrome to several possible factors.

Athletes that are involved in high-impact activities or activities with regular start & stop tempo ( such as badminton or tennis ) have been reported to have a higher association with Haglund’s syndrome. Middle-aged patients, more so females, may have a slightly higher tendency to be affected by Haglund’s syndrome.

Symptoms typically gradually worsen with time. For instance, pain in the back of the heels deteriorates from mild to a more debilitating level. The following are the symptoms of Haglund’s syndrome:

With the listed symptoms above, a doctor should be able to identify and diagnose a Haglund’s syndrome. Diagnostic imaging tests such as MRI and X-ray may sometimes be used to check the shape of the heel bone and also to know the severity of the condition. With these tests, a doctor can make a conclusion on which treatment options are best for a patient.

The most common treatments doctors’ give to patients with Haglund’s syndrome are non-surgical. None of these treatments can change the structure of the foot and so they serve to provide relief and enable struggling patients to resume their functional activity with reasonable level of comfort. The non-surgical treatments include :

To reduce the risk of developing Haglund’s syndrome, the steps to take are the following: 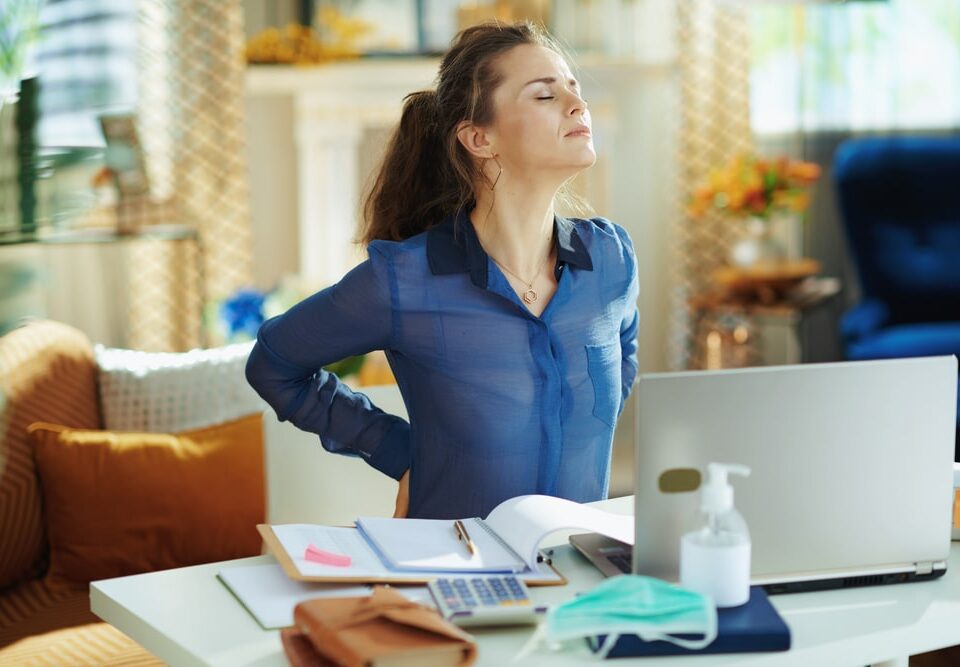 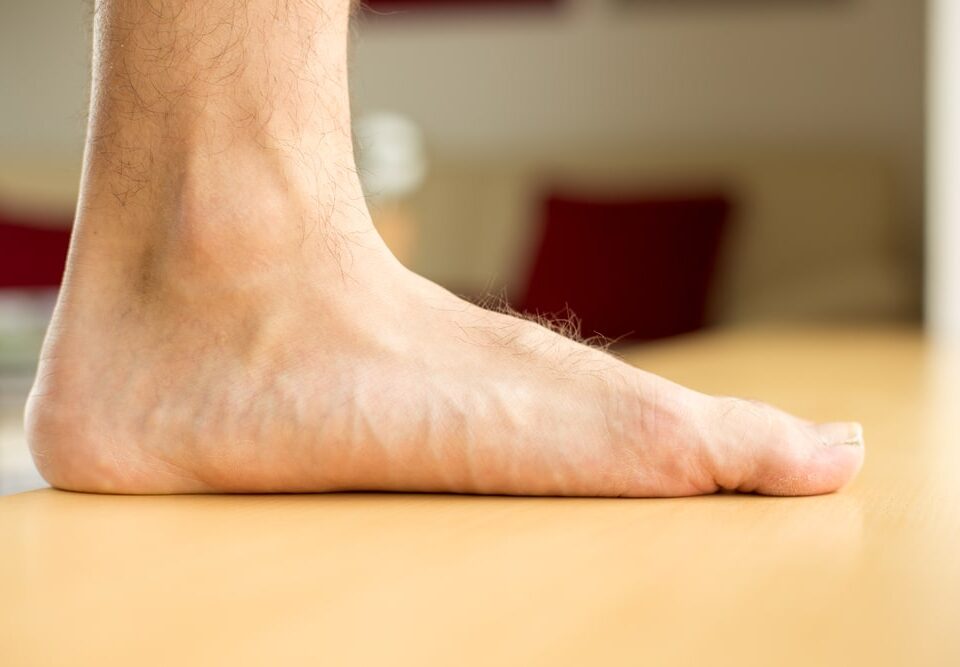 How Do I Know If I Have Flat Feet?