I Hear My Ankle Cracking & Popping. Why Does That Happen?

The Dangers of Running on Hard Surfaces 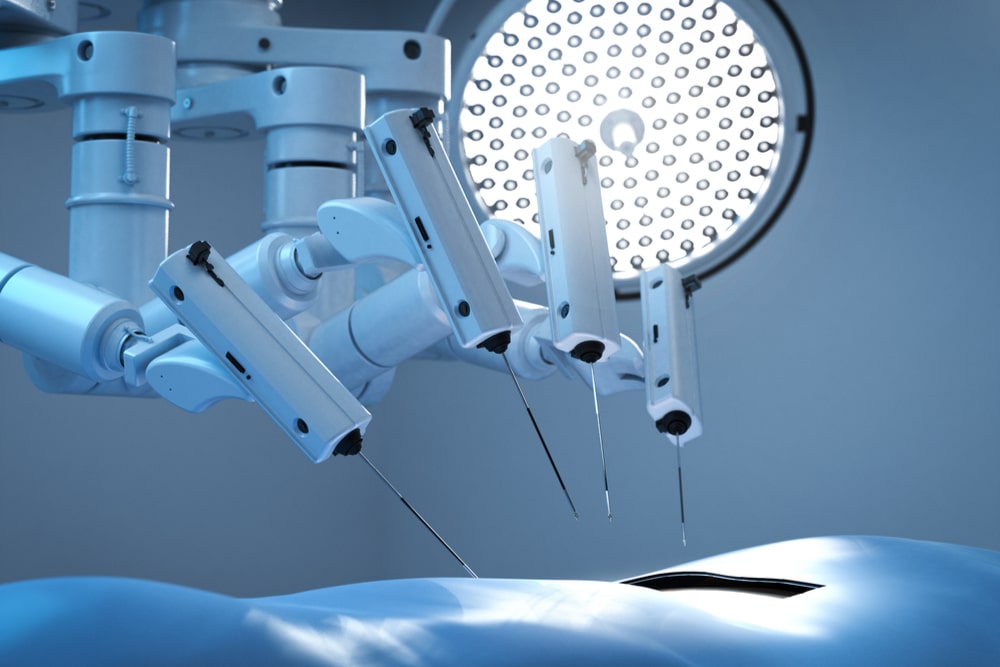 There is no doubt that technology is shaping the future of healthcare, with technological advancements making complex surgeries safer for both doctors and patients alike. One such innovation that is rapidly gaining momentum in the field of orthopaedics is robot-assisted surgery.

Robotic-assisted surgery is a big leap forward, potentially reducing the invasiveness of major orthopaedic surgical procedures. It has already proven to be more precise and accurate than conventional open or endoscopic surgery for numerous applications. While any surgery comes with its share of risks, rest assured that robotic-assisted surgery is widely considered safe and effective, provided it is performed by an experienced orthopaedic surgeon. Read on as we take a deep dive into the various applications and benefits of minimally invasive robotic surgery.

From knee replacements to hip replacement surgery in Singapore, robo-surgeons have become the unsung heroes of minimally invasive orthopaedic surgery.

Robot-assisted, minimally invasive techniques can be applied for a range of surgeries such as:

In traditional total joint replacements, such as of the hip or or knee, a large incision has to be made to expose the entire joint. With robot-assisted surgery, the procedure uses small incisions that affect the least amount of surrounding soft tissue, resulting in less pain, faster recovery time, and less scarring. Smaller incisions also make minimally invasive surgeries less risky than traditional procedures.

The Role of Robots in Surgery

Robots are increasingly becoming a staple in the surgical field. Many minimally invasive surgical procedures are now being done robotically. Surgeons would control robotic systems made up of mechanical “arms” that are attached with cameras and surgical instruments. This surgeon would be stationed at a computer console near the operating table to operate the robotic arms, with access to a high-definition, magnified video of the surgical area.

The robot allows the surgeon to work with more precision, enabling the surgeon to be more nimble and work around vital organs like the heart, kidneys and lungs, which will make surgeries safer since it is harder to cause damage to organs. Robotic arms also help the surgeon manipulate instruments with pinpoint accuracy, and provide a clear view of the surgical site with high definition camera access. 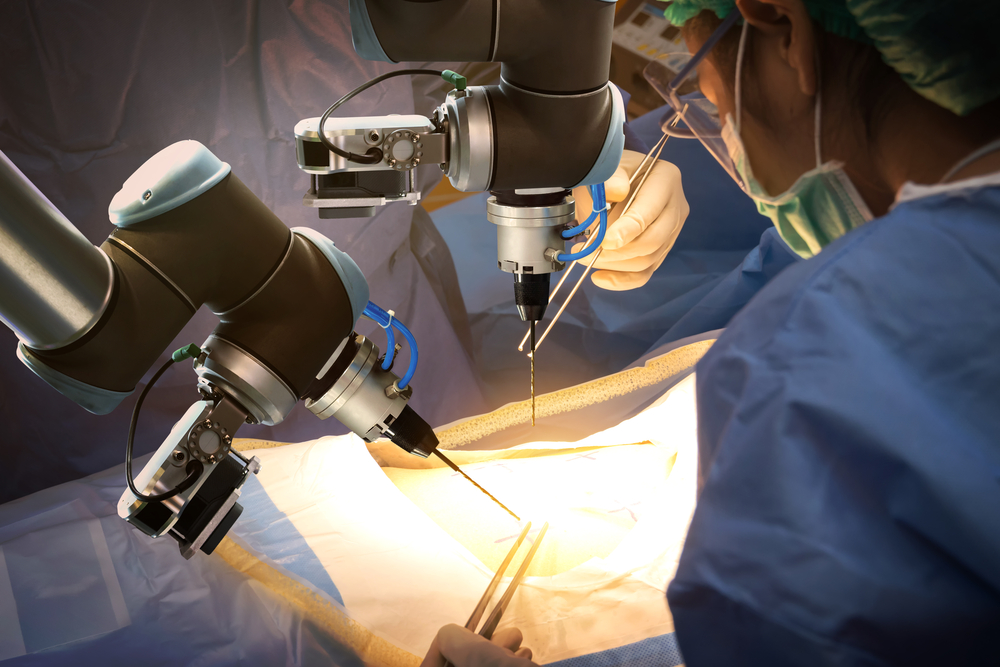 Robotic assistance enables surgeons to operate with an enhanced range of motion and perform delicate tasks effectively. The advanced robotic arms are extremely precise and allow for great control over the surgical instruments, not to mention the crystal clear view of the surgical site compared to standard procedures. This leads to improved accuracy during surgery and reduced chances of accidental damage to surrounding tissue.

Minimally invasive procedures lead to faster healing time and subsequent return to regular activity. With robot-assisted surgery, there is less damage to the surrounding tissue, which results in less inflammation and pain. In addition, since the robot is doing the work, surgeons don’t have to use as much muscle strength, which leads to less fatigue and fewer mistakes.

Procedures such as knee and hip replacements are major surgeries that traditionally require larger incisions. For instance, a standard knee replacement surgery requires an 8-10 inch incision, while a minimally invasive approach typically requires a 4-6 inch incision instead. Since the incisions involved in robot-assisted minimally invasive surgery are smaller, bleeding, scarring and risk of infection are significantly reduced.

Without a doubt, developing technology for simpler, safer, and more effective procedures is the future of orthopaedic surgery. Here at OrthofootMD, Dr Gowreeson’s particular skill set lies in minimally invasive surgical techniques, specialising in treating various foot, ankle, knee, and hip conditions. To learn more about robotic-assisted surgery, we welcome you to reach out to us or visit us for a consultation today. 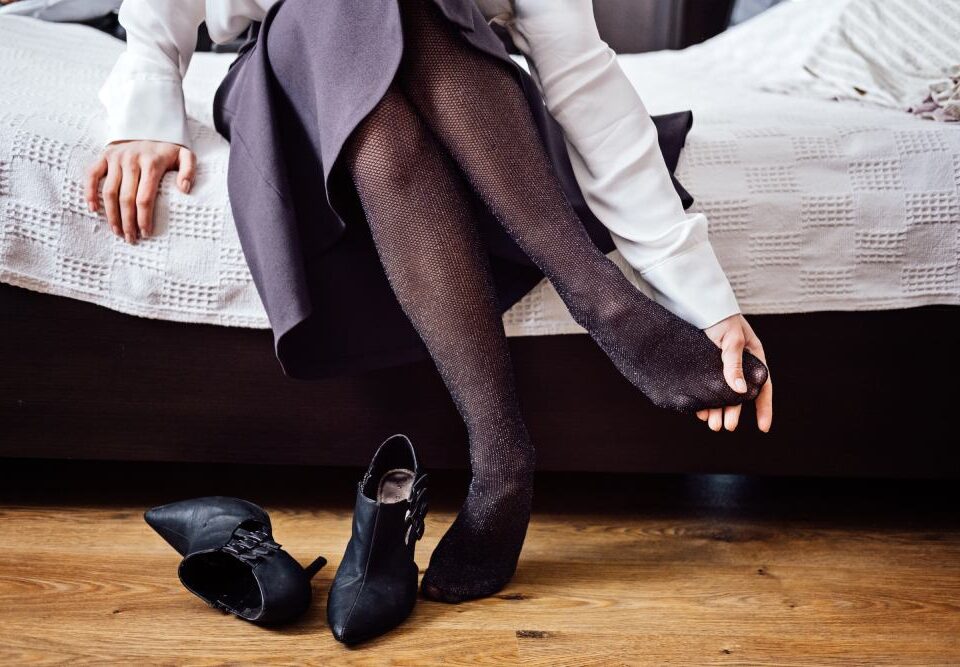 How to Tell if You Need Bunion Surgery? 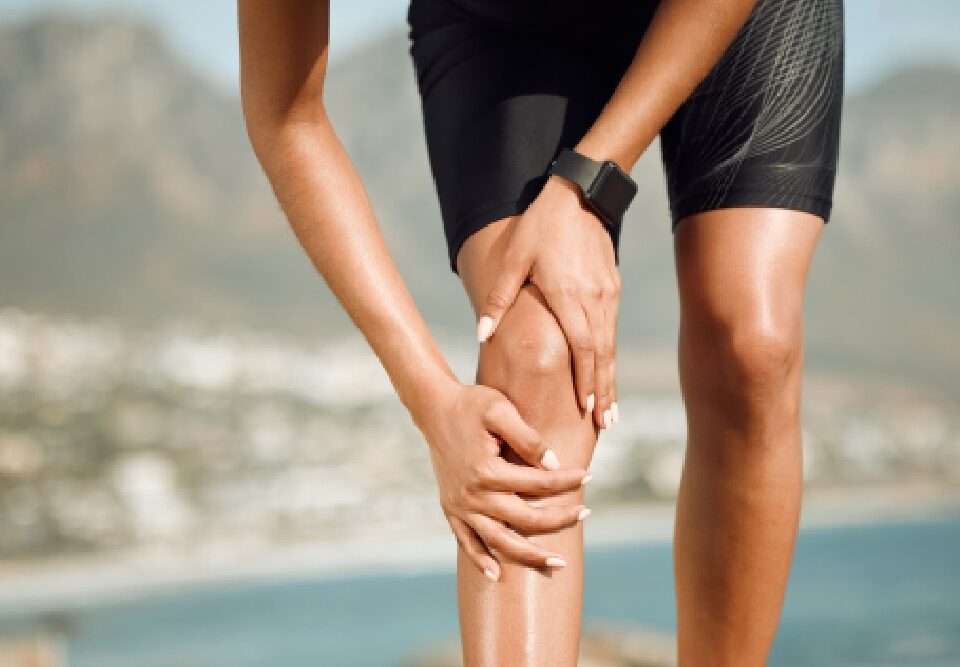 How Do You Treat Cartilage Damage in the Knee? 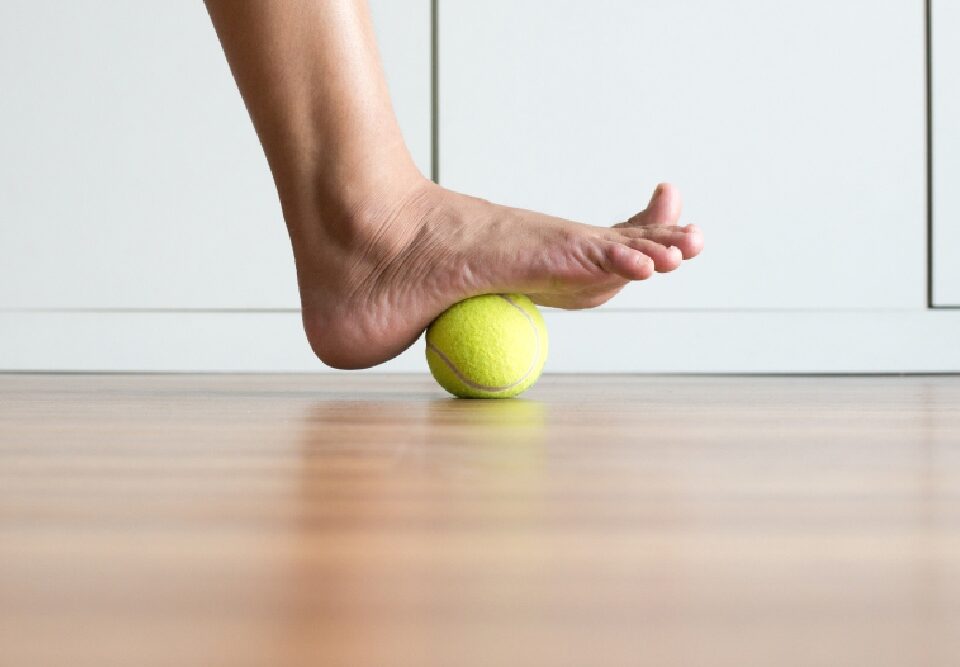